I've been working on a new comic for some time that's starting to come out now, Zombie Tramp.

There was just a special origin story in the Action Lab: Danger Zone Free Comic Book Day book this past weekend, and there's a new ongoing monthly series due out this July, that you can pre-order now via comic shops. I'm co-writing, coloring, and lettering the book. And since it's Danger Zone, I'm also publishing it!

My buddy Dan Mendoza is the creator of Zombie Tramp, and you may recall, I previously published the book via my Super Real Graphics imprint a couple years back. Well now we're rebooting the book with some help for Dan (who's still writing it), including an amazing new artist, TMChu. I'll be helping Dan plot and script the book, and even have a stand alone issue that I fully wrote coming up with issue 5 (along with an old, and awesome, partner in crime on art).

I've been a fan of the book since I first read it (after initial skepticism at the title/concept), as it truly is an inspired mash-up of zombies, horror, fetish, grindhouse, and supernatural mythology. A super sexy uber violent fun time!

Here's a look at the issue 1 (regular) cover (note, these aren't my colors here) 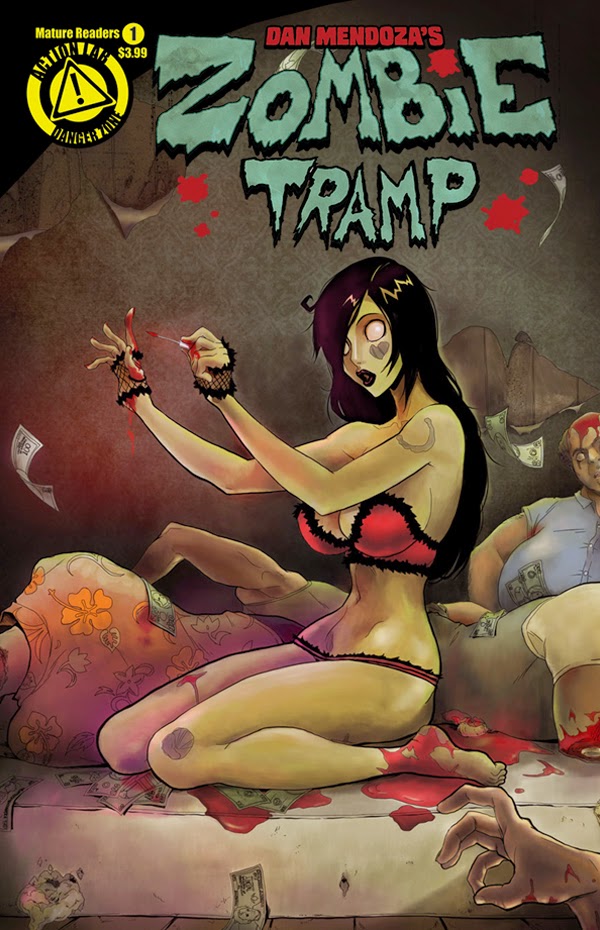 and a page from the FCBD story, with lines by TMChu, and colors by me 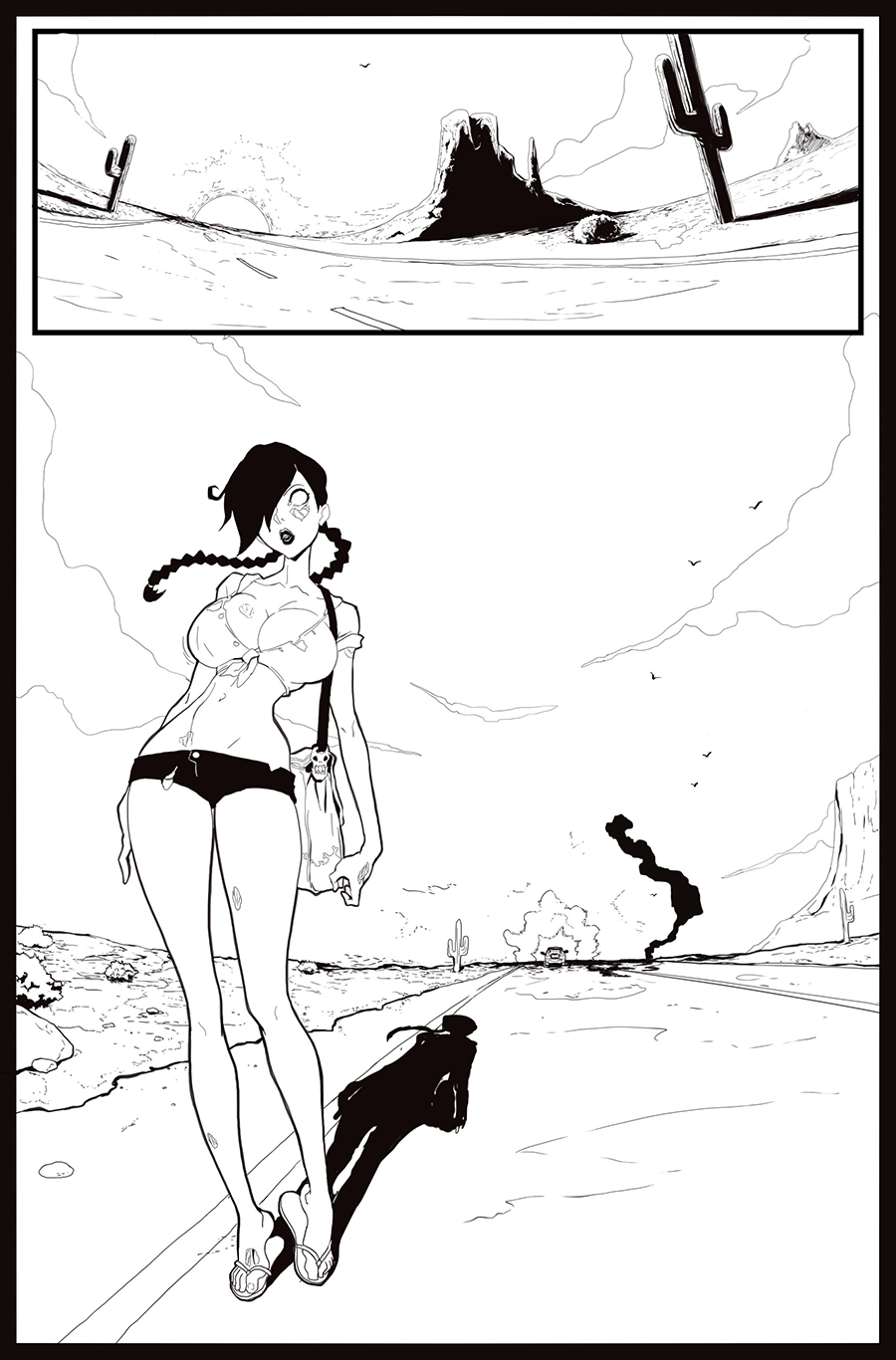 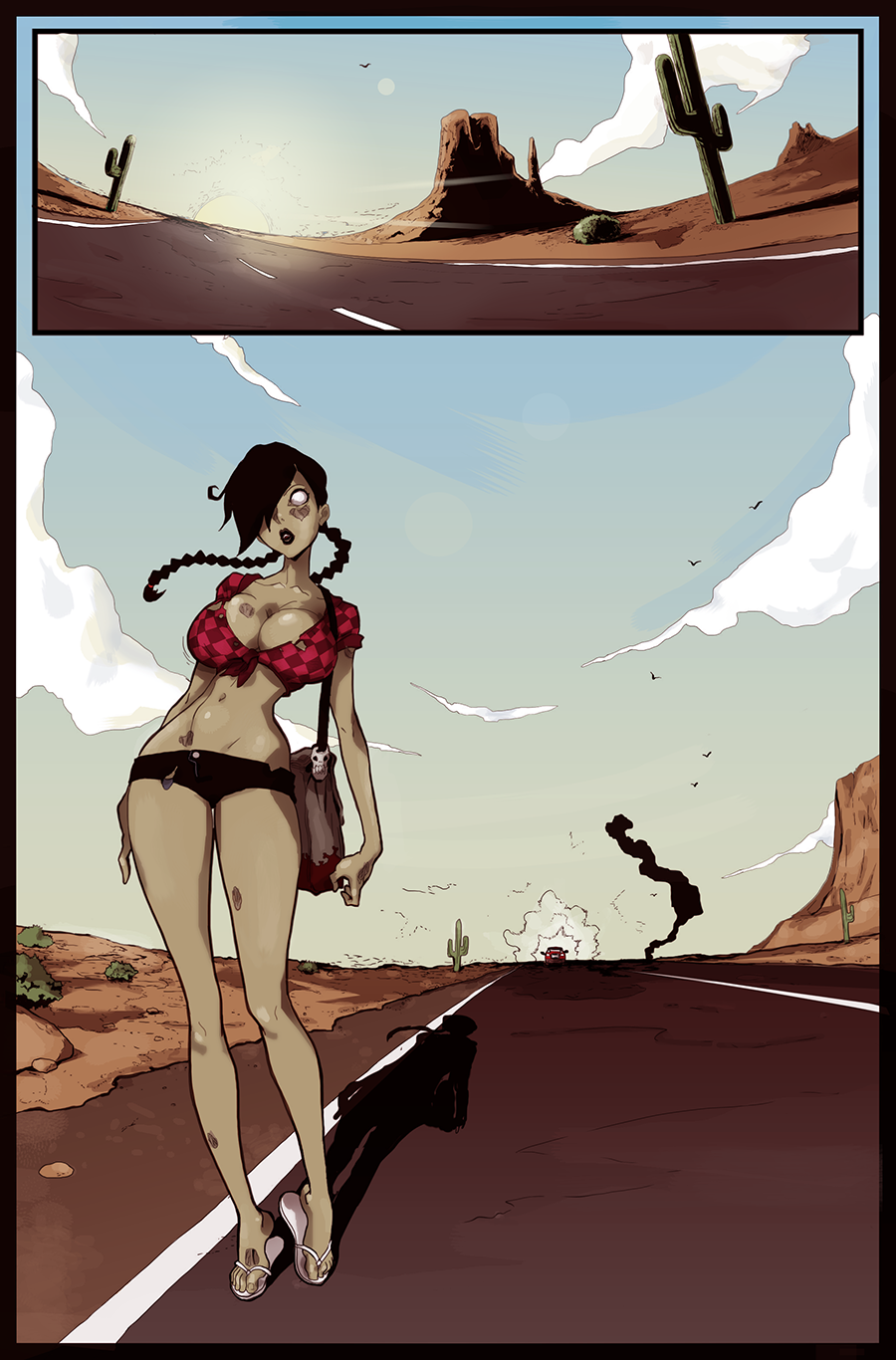 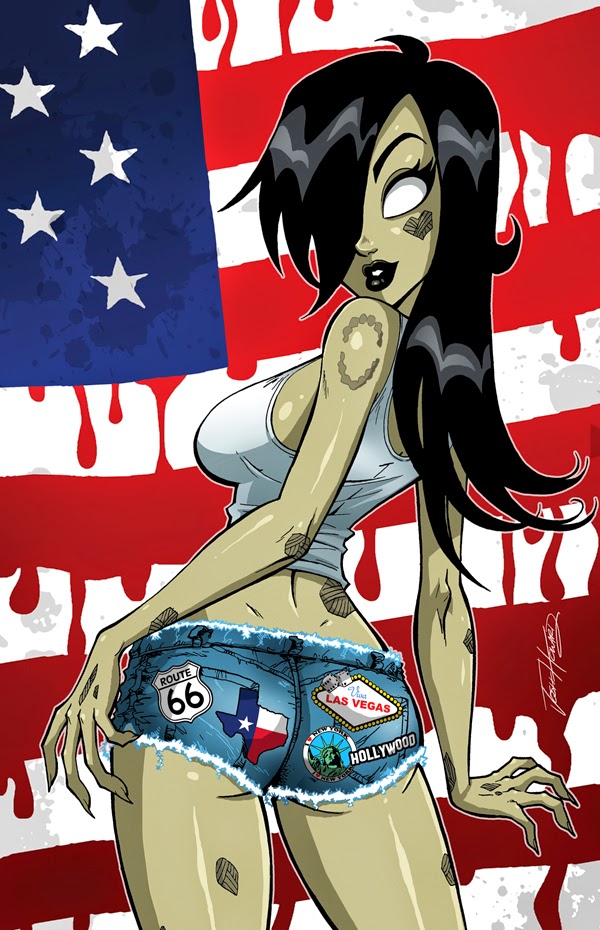 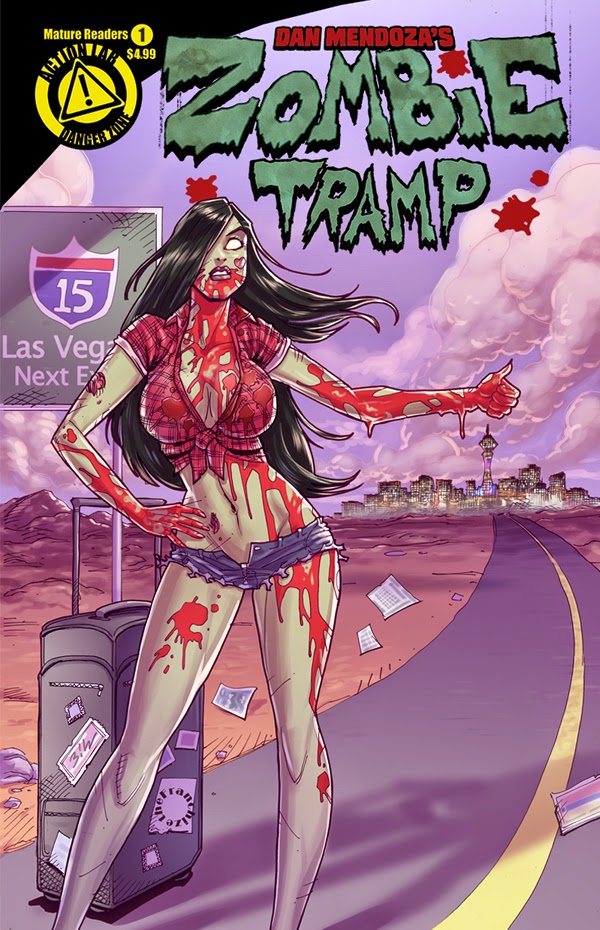 Or stay tuned to full info on the series at the Danger Zone tumblr HERE
Posted by Jason Martin at 1:34 PM No comments: