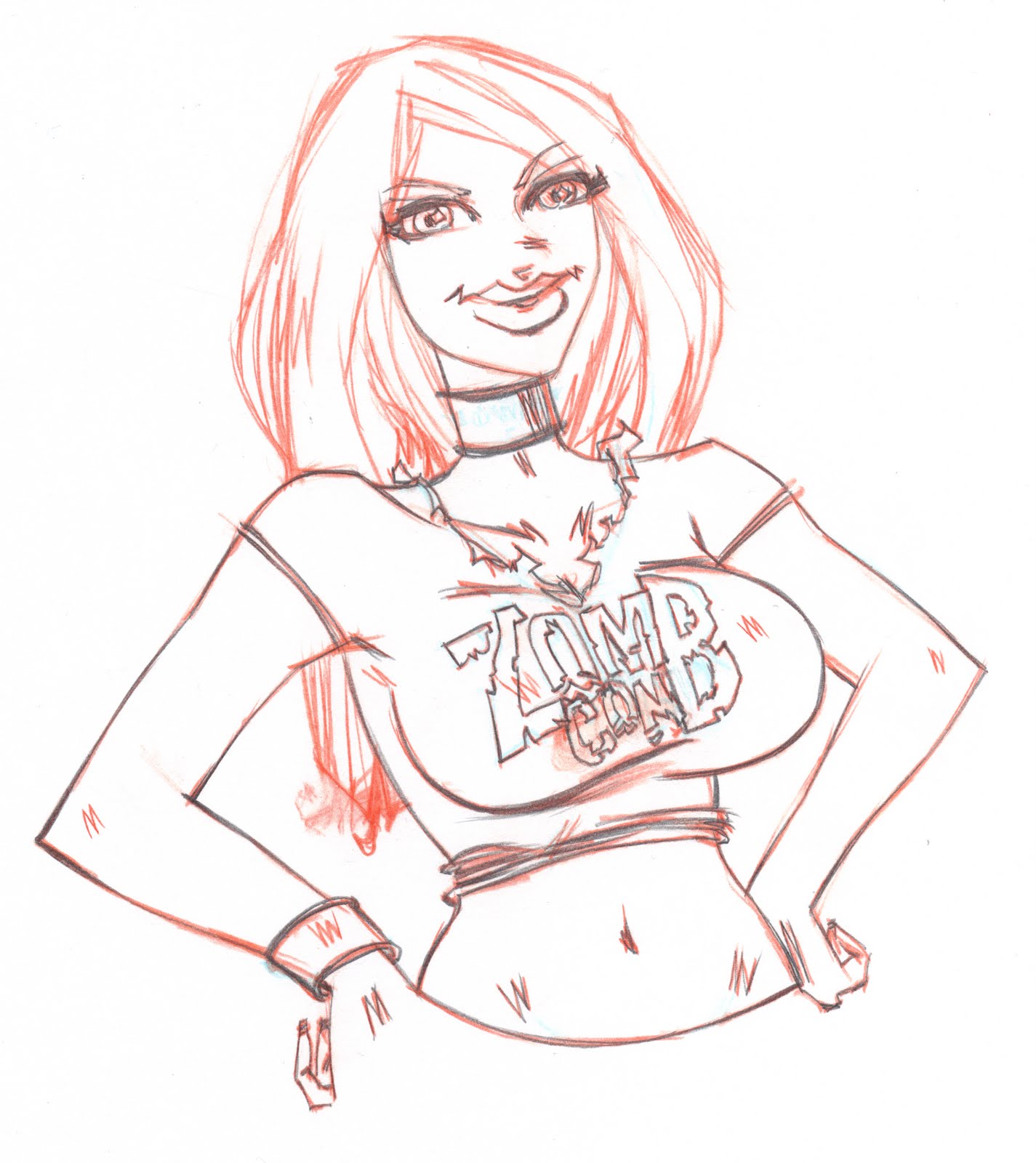 No sleep for the starving artist/publisher!!!!

In a mere couple hours I'll be taking the fully loaded SRG-mobile up the highway to sell the first copies of the brand spankin new Zombie Tramp graphic novels (due in shops next month kids), as well as ZT shirts and prints (one of which is the special one we did for the show, pictured in my last post) at ZomBcon in the Seattle Center.

Not to mention, I've created a life size Janey, the Zombie Tramp, for kids and grandfolks to get their picture with as they buy all these undead goodies!!!!

And although nearly all my time of late has been Zombie Tramp related, I'll try and do some zombie slash good girl art this weekend myself, and maybe show off this snazzy new WIP promo (with fabulous line art by John Fortune) for my upcoming GN, Con of the Dead?!?! 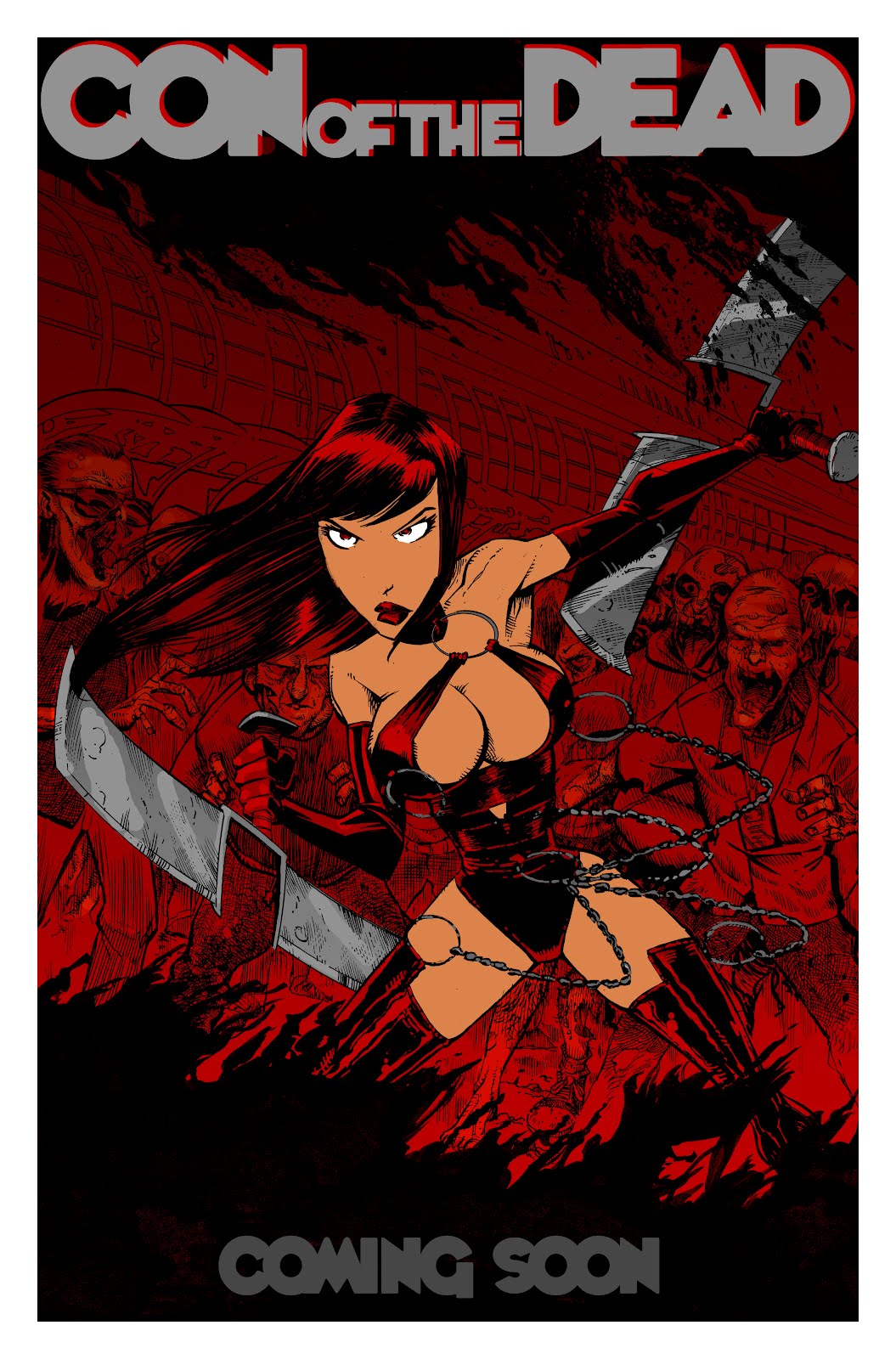 Plus, the wife and I will be hitting the Zombie Prom (aka Halloween party)...

Oh, and, BONUS ROUND! I also get to pick up the copies of the book, just released from customs (after being delayed since last Monday, 10/18), which are also in Seattle, while at the show (to turn around and ship to Diamond upon my return to Portland Monday!)

Sigh, if only I could get some rest first...

See ya there, or on the other side!!!
Posted by Jason Martin at 2:23 AM No comments:

I had five "artist exclusive" cards available from working on the 5finity Hack/Slash set.

All five cards are pictured above.
Cards 3 and 5 from the picture have been sold (the middle and final cards pictured), and all cards are $50 each. Email me if you're interested in any of the remaining cards!
Posted by Jason Martin at 2:18 PM No comments:

Just a heads up that I'll be exhibiting Halloween weekend at ZomBcon, the first-ever dedicated zombie event, in Seattle WA 10/29-10/31, alongside convention guests and genre luminaries like George Romero, Bruce Campbell, and Malcolm McDowell!!

I'm thrilled to be a part of the event, as I'm a HUGE zombie fan, and it's also the perfect place to launch ZOMBIE TRAMP... a zombie convention?? on Halloween weekend??!!

Also, while Zombie Tramp creator Dan Mendoza can't make the show (he's exhibiting at Long Beach Con the same weekend), we've created a special one of a kind print featuring brand new artwork to offer only at the show! 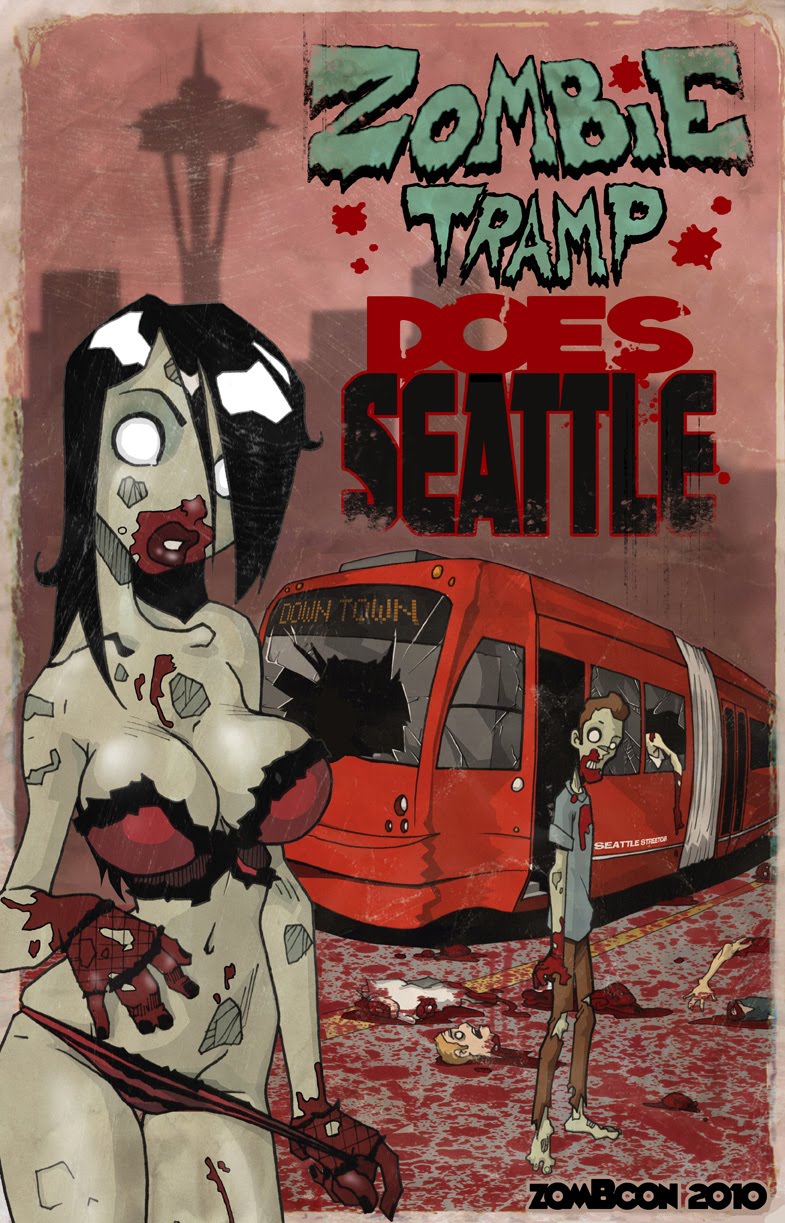 The Super Real Graphics booth at ZomBcon will be the only place you can pick up the print, and to also snag a copy of the book before it's available in stores!

I'll also have some of the other SRG catalog of books, as well as more zombie prints and artwork!

If you're a zombie fan too, hope to see you at the show!!
Posted by Jason Martin at 10:40 PM No comments:

I was fortunate enough to do a handful of cards for the Hack/Slash sketch card series from 5finity, which is due out 10/15.

Here's a sample card of mine, the title character from the comic, Cassie Hack, the serial killer, er, killer...

Posted by Jason Martin at 12:03 AM No comments:

Another Redline clip... with word that the film will hit at least some US theaters next year... add this to Snyder's Sucker Punch in March, and The Thing prequel in April for can't miss films at the theater (along with Disney's 3D Tron Legacy this Christmas of course!)

Underworld - Always Loved a Film: Brilliant fun had with a simple twist...


And lastly, it's just awesome to see this storyboarded version of the latest Gorillaz!!!

Posted by Jason Martin at 1:46 PM No comments:

Well, I was supposed to be in New York this weekend for the big New York Comic-Con, but fate conspired against that. So instead I'm spending some much needed time updating publishing and business things...

To that end, for those who've seen me promoting Zombie Tramp over the last year, you probably know I'm officially publishing that book by my friend Dan Mendoza, as a graphic novel collecting his entire series, and that it's due out in the next month (most likely in comic shops in early November). I can report that the book is printed and came out looking great! I'll be sure and update the sites once we have the release date more firmed up.

However, for those who've picked up the series from us at conventions, in single issues, many are looking for the third and final issue of the book in that format. If you don't want to double dip and pick up the entire series in one book (with extras), that's certainly understandable. So, if you are in need of issue 3, we now have that available from the SRG store in digital PDF download for only $1.99.
CLICK HERE
And with the third book being 36 pages of sexy zombie chaos, that's some pretty good value for your money!

If you must hold a copy of the third single in your hands, hold out a bit longer, and Dan will have those available via ComiXpress (and again, I'll update the sites with that info as well).

Stay tuned for more updates, including developments with Super Real Digital!
Posted by Jason Martin at 2:08 PM No comments: 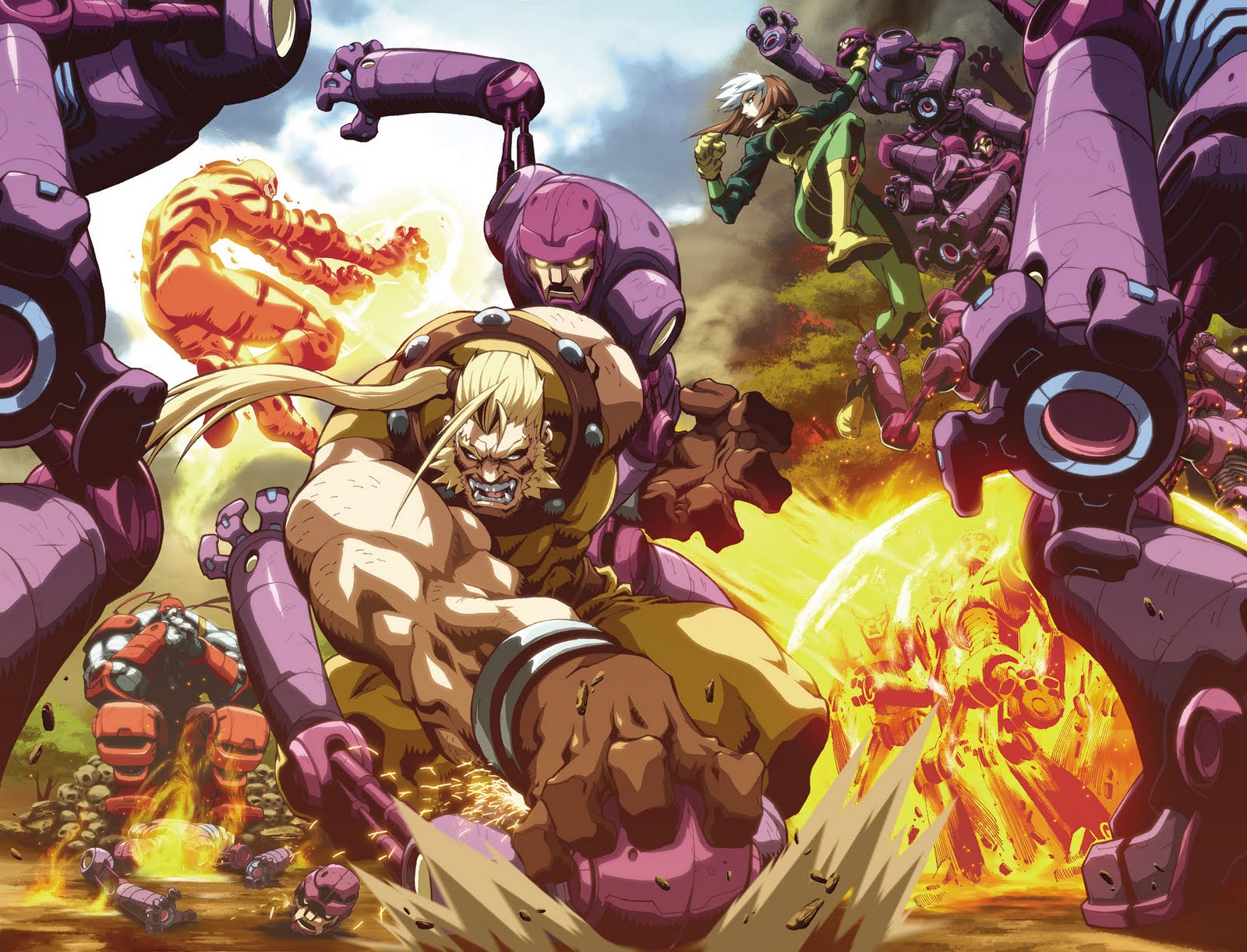 As much as I embrace our digital future, Rich Johnston touches on one of the biggest pitfalls to the new format (especially on smaller handheld devices)... the limited canvas that all but wipes away any chance to dramatically increase scale during the story with double page splashes (and to an extent, single page splashes).

I know a lot of people are detractors of the splash page, but for me comics are an art form, and are art first and foremost, so limiting it's potential canvas is worrisome, so as much as I'd love to see comics expand their reach digitally, I hate that it comes at a cost.

Posted by Jason Martin at 9:28 AM No comments: