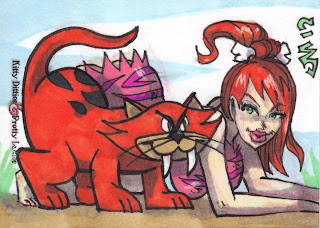 This card can be yours now on eBay HERE

Some cartoon cavegirl action up for grabs!
Posted by Jason Martin at 9:32 AM No comments:

Here they are with just the inks, and then finished colors... 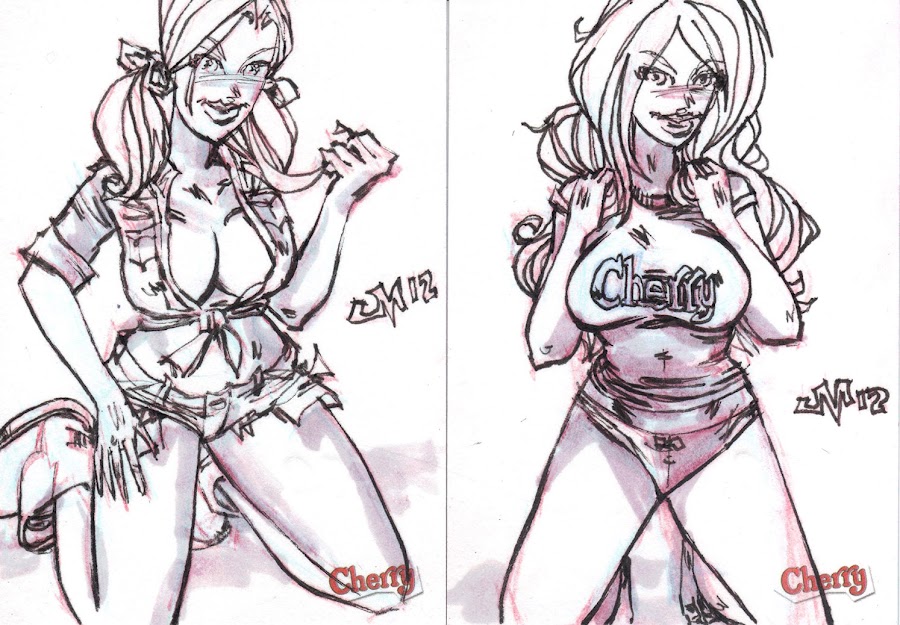 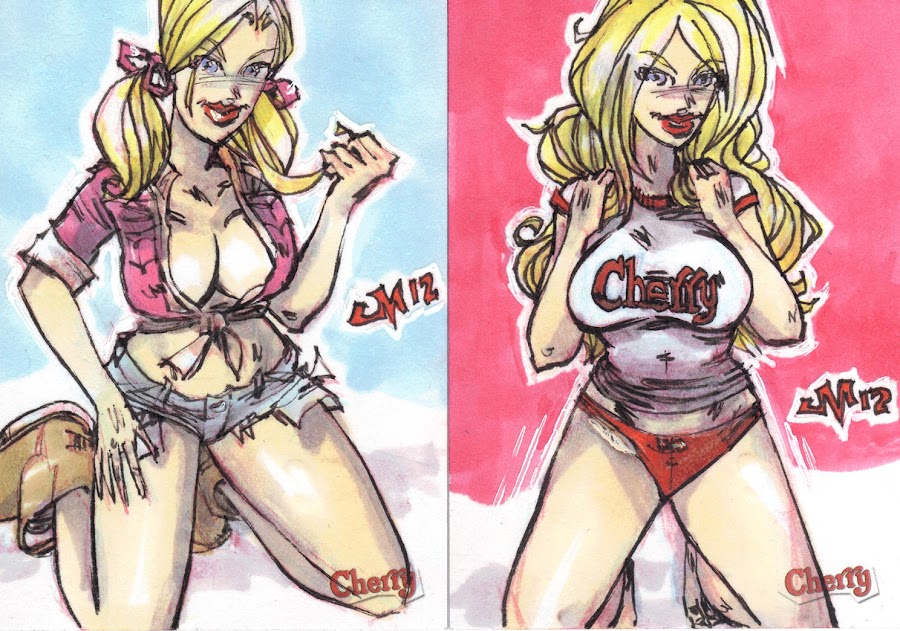 Posted by Jason Martin at 11:20 PM No comments:

So, after working behind-the-scenes for a while now, I can officially announce that I've merged my SR Graphics with Action Lab Entertainment and we have created the mature readers comic book line, ACTION LAB: DANGER ZONE ...a new imprint for Action Lab which I will be publisher of!!!

Full info can be found HERE


Suffice it to say, we have lots of crazy-cool, stupid-fun stuff lined up, including all of the existing SRG catalog (natch), and it's also safe to assume there'll be some boundary-blasting genre-vexing creator-owned comics coming your way in... THE DANGER ZONE!

I’m incredibly excited to take my efforts at showcasing the creative and quirky ideas born from creator-owned comics to an even larger audience with the backing of the talented folks at ALE!!!

Posted by Jason Martin at 11:48 AM No comments: