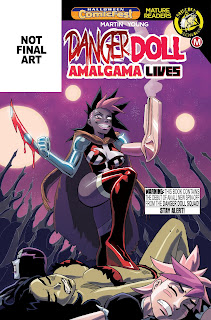 Be sure to check it out!
And be sure to watch for the mini-series starting next February!
Posted by Jason Martin at 9:04 AM No comments: