I posted the roughs to this work in progress Venture Bros fan art a little while back, and I've now got some finished lines. 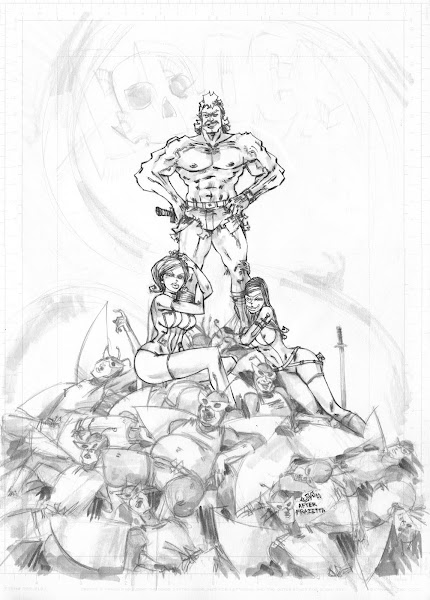 Just need to color it, to have it done in time for Emerald City Comicon next weekend. I'll be in the artist alley at the show, which has been my best show for a couple years now.
Posted by Jason Martin at 9:22 PM No comments:

IN CASE U MISSED IT... a new Grindhouse flick?!? 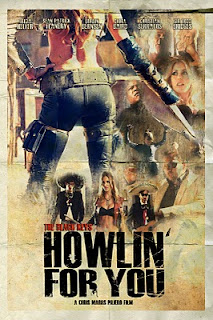 Or just a cool video for the Black Keys latest tune...

Obviously inspired by a little Rodriguez trailer... even going so far as to dub Todd Bridges "sir". Now if only they turned it into a full movie like Machete!

More info on the cast and such HERE
Posted by Jason Martin at 5:18 PM No comments:

IN CASE U MISSED IT: Superman Classic

The video speaks for itself...

Awesome!
RobbPratt.com
I kinda wish the new Superman would be retro like this. Superman just seems to come to life in the era he was created, and much less so in a contemporary setting. Heck, a story about a Superman born of that era, living in today's world, and coming to terms with that would be fun too. But Snyder's great, so I'm sure the new movie will be leaps and bounds better than the Singer locomotive wreck :)
Posted by Jason Martin at 9:22 AM No comments:

Haven't posted DVD reviews in ages (aside from my zombie reviews on my Zombie Related blog), but had a handful of exciting new genre movies at home this weekend, so thought I'd give a rundown! 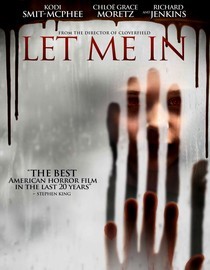 LET ME IN - the 2010 US remake of the Swedish vampire hit, Let the Right One In, from the director of Cloverfield, and featuring "Hit Girl" as the young blood sucker. Let the Right One In was a huge genre hit a couple years ago, but aside from having a great tone and mood, I was fairly underwhelmed and found it pretty lackluster. So, I wasn't too excited about a US version, that was going to stick close to the original. Matt Reeves' Let Me In does just that, and I found it a challenge to sit through. He does some nice stuff, again with mood and tone, but knowing the story arc, plot, and pretty much everything to come neutralizes any improvements. Not to mention, if most of your movie is going to have one set, please make that set believable... the snow covered apartment playground looked like, and undoubtedly was covered in fake snow, with the jungle gym at it's center being capped in what looks like plastic/pizza dough snow drifts. 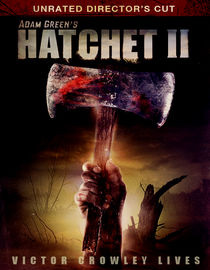 HATCHET II - The original Hatchet from a couple years back was somewhat heralded as a slasher on par with 80's franchise originals. It wasn't. It was a generic low rent premature effort in most every way, aside from it's filmmakers passion for the sub-genre. Hatchet II, while still a bit low rent, improves in nearly every aspect from the first. While it's basically the same plot, utilizing the Aliens twist, reversing the hunter and prey this time by arming the invaders into Victor Crawley's swampland, the story is fun.

The sequel manages to find a couple solid performances from it's very pedestrian cast too. The original had an ensemble cast of bad and uninspiring actors, and while the new effort doesn't really improve on that much, it does have a couple players who actually shine. The clown of the group Vernon, who starts out your blueprint antagonizer, turns in some genuinely inspired comedic moments (well, by comparison at least), and the much overused b-movie horror all-star, Tony Todd, aka Candyman, who tends to just sleepwalk through his endless roles, gets properly utilized here, so that he's not just a useless placeholder.

But mostly Hatchet II shines for fans of slashers and gore, because Victor Crawley, while pretty forgettable as a character, does some inspired things with his hatchets and shed tools!

If you like dumb horror fun, Hatchet II serves up a heaping bowl full. 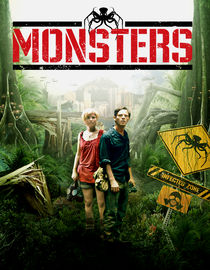 MONSTERS - Basically a mix of District 9, and Cloverfield, but with a much smaller budget, and is therefore quite minimal and character driven. That said, what they do in with the simple story, in terms of effects and effectiveness, is inspired, and haunting.

Yes it's a monster movie, but like any good genre work, it hangs on the core story of the people we follow, and how they bring us into their world and extraordinary journey. In this case, half of Mexico has been quarantined, and a photographer must help the daughter of the media mogul he ultimately works for cross back into the US safely. 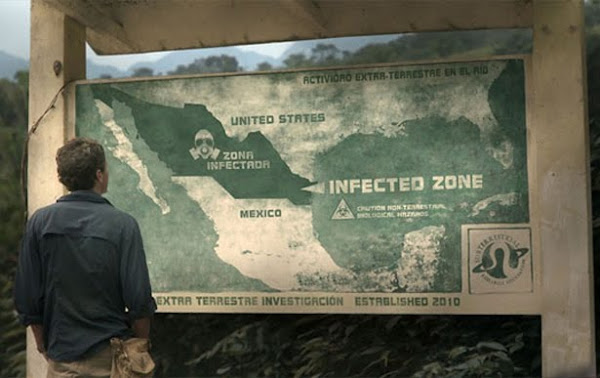 The writer director, Gareth Edwards, has a background in digital effects, and he employs that craft seamlessly here to subtly change and build the Central American scenery and bring this extra terrestrial trek to life. Destroyed buildings, warning signs, fences, walls, shot out military or civilian vehicles, and fighter jets engaging giant creatures can be found at almost every turn. 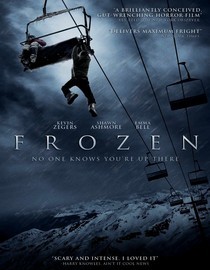 FROZEN - Since we reviewed Hatchet II by Adam Green, I should also mention his last film that only just recently hit Netflix too, Frozen. Like Monsters, Frozen uses a simple horrifying setup to spin gripping character driven drama... all on a lift chair (with Iceman no less!).

RECOMMENDED
Posted by Jason Martin at 4:07 PM No comments:

Ever since I did the Molotov Cocktease fan art in early 2009, it's been one of my most popular pieces. Both catching the attention of Cartoon Network (and being used in their 2010 calendar), as well as drawing the most attention at comic shows. Venture Brothers fans are many, and they are passionate.

So, being a fan of the show myself (though admittedly, lacking in much viewing), and with the response Venture Bros art garners, for the longest time I've intended to do more fan art for the Bros. I've even known exactly what I was going to do... an homage/swipe of Frazetta's classic Conan image, but themed around Brock (see a couple posts earlier for the reference artwork I'm using). It was just a matter of finding the time to work on it...

Well with convention season rolling around again, and my schedule more open during the winter months, I was finally able to start work on it. I've finished the roughs for the piece, and have scanned those in and plan to resize them and create a finished pencil illustration at a larger size.

We'll see if I actually get the larger size to work out, or if I'll just clean it up at the smaller size, as I've found that I like to work increasingly smaller to get the best out of my work. But for now, here are the rough lines for it! 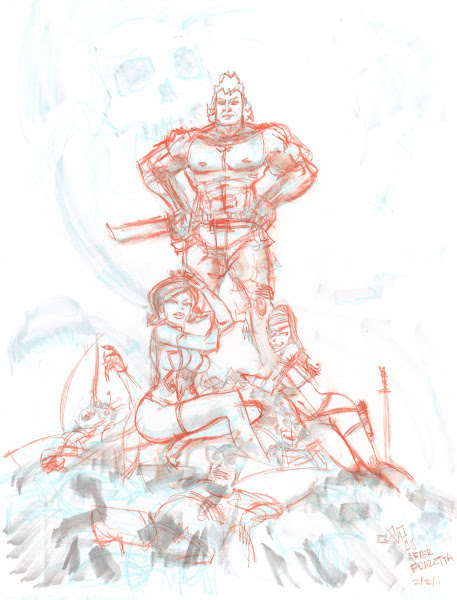 As you can see, Brock himself needs a bit of work yet, and that I've added Dr Mrs the Monarch and Molotov Cocktease to the layout, flanking Brock's legs - actually combining two different, but similar Conan works, but still mainly the classic Frazetta. You'll also notice that I've reversed Molotov's eyepatch... by accident. I really liked the way her face was coming out, so I didn't rework it. We'll see if I can switch that in the final line work, or if I'll make an artistic choice and leave her with the patch on the opposite eye (I considered reversing the entire image, but then it deviates from the original Frazetta homage).

I hope to have this finished in time for the upcoming Emerald City Comicon (next month)! So stay tuned for updates...
Posted by Jason Martin at 1:46 PM No comments: