Super Real back in stock!

My first self-published comic series, Super Real, ran seven issues and ended in 2010 with a graphic novel collection. The graphic novels have since sold out, and I had also sold out of the seventh and final issue of the series, but I'm happy to report the book is back in stock now!

I've done a second printing on issue 7 and have full seven book sets to offer. The sets come with an all new wraparound print/cover and include the full 250 page story for only $15! 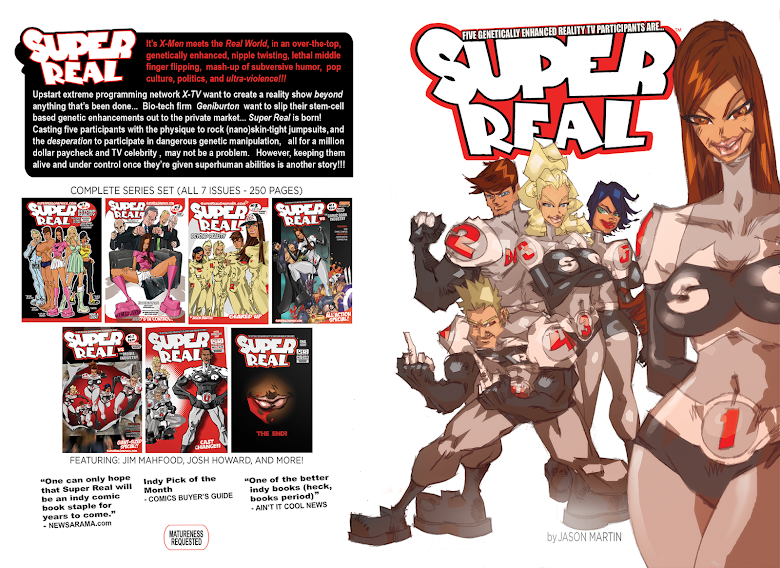 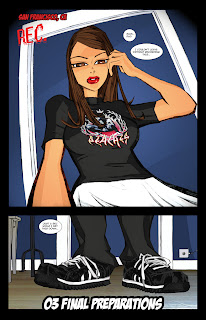 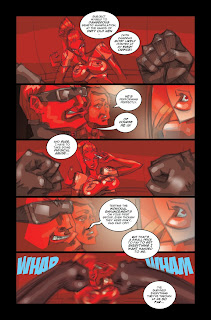 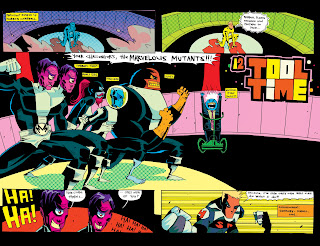 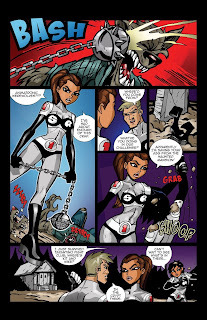 The Super Real SET collects the complete series, including the previously unreleased (to comic book shops) over-sized final issues, plus all five released issues, in one 7 book collection!

YOU CAN PICK UP THE SET HERE

Posted by Jason Martin at 3:31 PM No comments:

Email ThisBlogThis!Share to TwitterShare to FacebookShare to Pinterest
Labels: my comics, Super Real

Thought I'd put a new post here for the Kobra Phett tees, since they got a bit popular at Comic-Con.

Since there have been issues with the Storenvy listing, with stock and of the tech variety, thought I'd put a link here to pay direct via PayPal. (and you can still purchase via Storenvy HERE if you like) 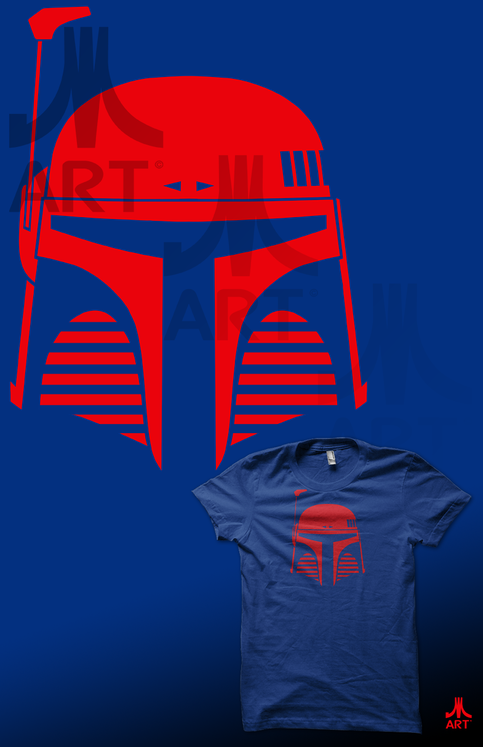 Posted by Jason Martin at 8:00 AM No comments:

That's where I'll be for the rest of the week!

Posted by Jason Martin at 5:19 AM No comments: